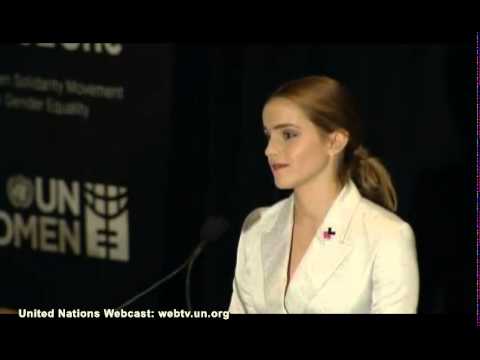 The launching of the HeForShe movement is a good time to rethink inclusive and expansive language, and other gender-discriminatory issues, in liturgy. HeForShe aims to enlist men and boys in a campaign for gender equality.

HeForShe is a solidarity movement for gender equality that brings together one half of humanity in support of the other of humanity, for the entirety of humanity.

This, then, is not women working together solely for women. Especially not, following a bullying-paradigm, women thinking they will advance by putting down men. This is the realisation that all people benefit, women and men, when men and women are treated equally.

This insight is certainly true in liturgy and in language used in liturgy. The Bible itself is replete with a multiplicity of images. Anyone who prays the psalms is constantly using a plethora of images and metaphors for God, and for people. Liturgy has often cramped this tradition rather than following its expanding trajectory. And we have sorely neglected our apophatic birthright.

This is not to suggest the abandonment of accurate translation in, for example, these very psalms – quite the opposite. [But, let us also, in passing, remind ourselves of the creative, permissive, psalm-reworking tradition in many of our hymns.] Certainly, translate the Hebrew אֲדֹנָי (‘Adonai’) as the gender-specific ‘Lord’. But maybe we can have a serious re-look at what we do with the Hebrew יהוה (‘YHWH’). Yes, certainly when Jews encounter this word in prayer they say אֲדֹנָי (‘Adonai’). And I think we should be very hesitant before we use ‘Yahweh’ – a term very inappropriate to our Jewish older brothers and sisters from whom we have appropriated these texts. But perhaps instead of ‘the Lord’ for יהוה (‘YHWH’) we might consider something like ‘Our GOD’. It has the same number of syllables as ‘the Lord’ (and even as ‘Yahweh’) so that rhythm for proclaiming and chanting is unaffected by this substitution. And the convention of writing the full word in capitals helps distinguish it (as ‘LORD’ regularly does in other texts). ‘Our GOD’ also retains the monolatrous roots of יהוה (‘YHWH’) whilst (as with the original) allowing its use in a monotheistic understanding.

A New Zealand Prayer Book He Karakia Mihinare o Aotearoa did a great 1980s job on inclusive language, with only the very occasional use of ‘he’ for God. But it made essentially no effort with the gender-specific title ‘Lord’ for God.

New texts, not seeking fidelity to some translation principles, certainly are not bound to gender-specific titles, images, and metaphors. Furthermore, earlier avoidance of titles such as ‘Almighty’ can now also be revisited. Seeing might and power as somehow ‘masculine’ attributes is now more obviously itself sexist. Certainly paint with a broader collection of colours than always referring to God as ‘Almighty’, but we do not need to avoid ‘Almighty’ with a false prejudice that women are not, by nature, mighty.

Inclusive and expansive language benefits us all, especially in combatting the image that God is some sort of masculine sky-fairy. 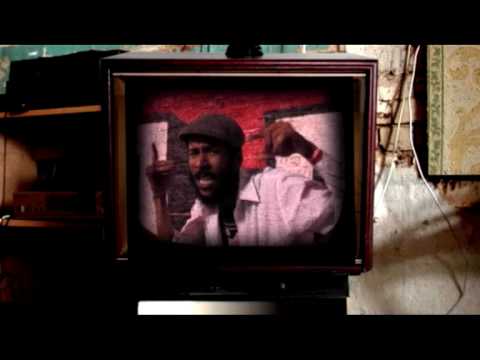 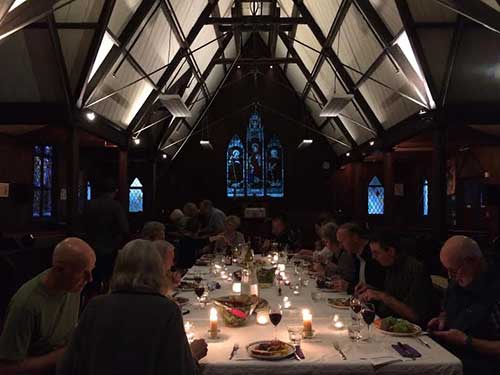 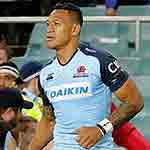