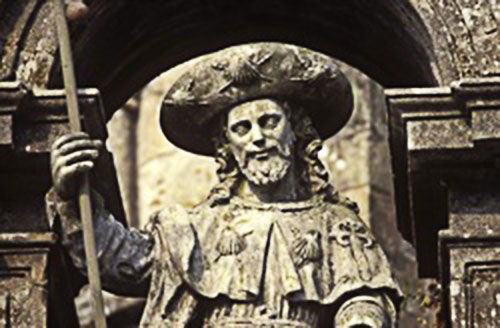 Statue of St James on the cathedral of Santiago de Compostela

The feast of St. James the Apostle (St James the Great) has been celebrated on July 25 since at least the ninth century. In New Zealand Anglicanism, peculiarly, in the 1980s John was added to the feast day. More on that below.

James, son of Zebedee (Hebrew: יַעֲקֹב Yaʿqob, Greek: Ἰάκωβος) was one of the Twelve Apostles of Jesus, one of His close three (Peter, James, John). He is referred to as James the Greater or James the Great to distinguish him from others called James in the New Testament.

English is unusual – in most languages I am aware of, “James” is called by a name pronounced closer to the originals Yaʿqob, Yakobos (think of the Spanish, for example, “Iago”). In the original languages, James, in the New Testament, is obviously the same name as Jacob in the Old Testament. Is there a language, other than English, that translates the New Testament usage with a different name than in the Old Testament?

In the New Testament, James is one of the first disciples of Jesus. James was one of the three with Jesus at his Transfiguration. The Acts of the Apostles records that “Herod the king” (traditionally identified with Herod Agrippa) had James executed by the sword. He is the only apostle whose martyrdom is recorded in the New Testament.

So much for history.

Just as the story goes that St. Peter went to Rome, St. Thomas to India, St. Andrew to Byzantium, St. Jude Thaddeus to Persia, St. Matthew to Ethiopia, and so on, similarly St. James went to preach the Gospel in the Roman province of Hispania (modern-day Spain). Some have him ordaining bishops in León and Astorga before returning to Jerusalem where he was martyred.

Apparently, some stories have it, James wasn’t very successful – and another legend has Mary, the mother of Jesus, arriving in Spain by boat to cheer James up and tell him his work was done there and to return to Jerusalem. That must be true because I’ve seen the rocks in Spain, shaped like a boat and a sail, that was Mary’s boat!

After his death, the stories continue something like this: a small group of disciples of St James took his body in a boat to Spain where he was buried. Athanasius and Theodore stayed there, prayerfully watching over the tomb. But the tomb was lost. Then, in the ninth century, the location of the tomb was revealed to a hermit named Pelayo. Some would have guidance by a star or stars and the sound of heavenly choirs of angels singing (hence the name Compostela – from the Latin campus stellae, “field of stars”). Pelayo told his bishop, Teodomiro, who authenticated the relics and ordered a church to be built on the site. King Alfonso II the Chaste travelled to the tomb to venerate the relics of the Apostle and ordered that the simple church constructed by the bishop be enlarged. Not long after that the first pilgrims began to arrive to venerate the relics. All conveniently, of course, at a point in the peninsula’s history when they were wanting to push back the Muslims, and when, with crusading lessening, pilgrimage could take over some of the roles of crusading. The Camino (Spanish for The Way), this pilgrimage, became the third most significant Christian pilgrimage – after Jerusalem and Rome.

How much of this is history translated into mythical language, you will have to decide. I actually think it ultimately matters little.

Various collects are around for this feast day. I think that James’ following of Jesus, being one of his closest, and being the first apostle to give his life are important elements.

Now to the unusual New Zealand Anglican adding of John to this day. Calendar revisions in NZ, through the 1970s and 1980s, followed the wider church in having July 25 as the feast of St James. Then, for the New Zealand Prayer Book calendar, suddenly “John the Apostle” was added to the date. There being no commentary to this Prayer Book, the only possible explanation is provided by For All the Saints (a Kiwi resource alongside this calendar) which (astonishingly) says:

In A New Zealand Prayer Book – He Karakia Mihinare o Aotearoa, without prejudice to the question [of whether John the apostle is to be identified with John the evangelist], John the Apostle is commemorated with his brother James the Great, and John the Evangelist (even though he may be the same man) is commemorated separately (December 27).

If any other church has gone down this route – do let us know in the comments. If you know more about why, without even any trials of this in calendar revisions leading up to the Prayer Book, NZ chose this eccentric path, do let us know too.

But wait! There’s more! John was clearly added as an afterthought into the already-developed NZ collects (giving the impression, on quick read, that John was martyred also!) The Prayer Book has the collects on page 658 with the (further peculiar) rubric:

These collects may be used omitting the references to John.

If you are missing the oddity of this permission, be reminded that in NZ you may draw the collect from any source whatsoever, produce one yourself, or leave it out altogether.

Even without a commentary on the Prayer Book, this bizarre rubric is clearly a fossil of a debate in the Prayer Book Commission’s meetings – a compromise that, in the heat of their moment, they missed the peculiarity of. 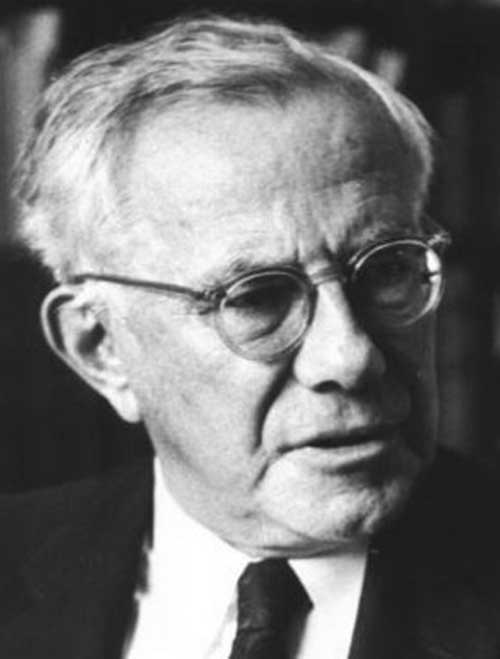 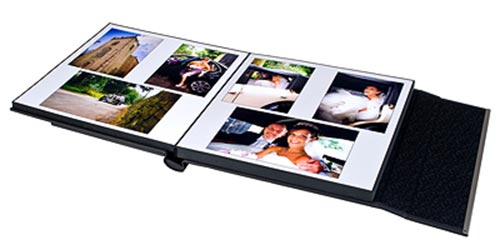 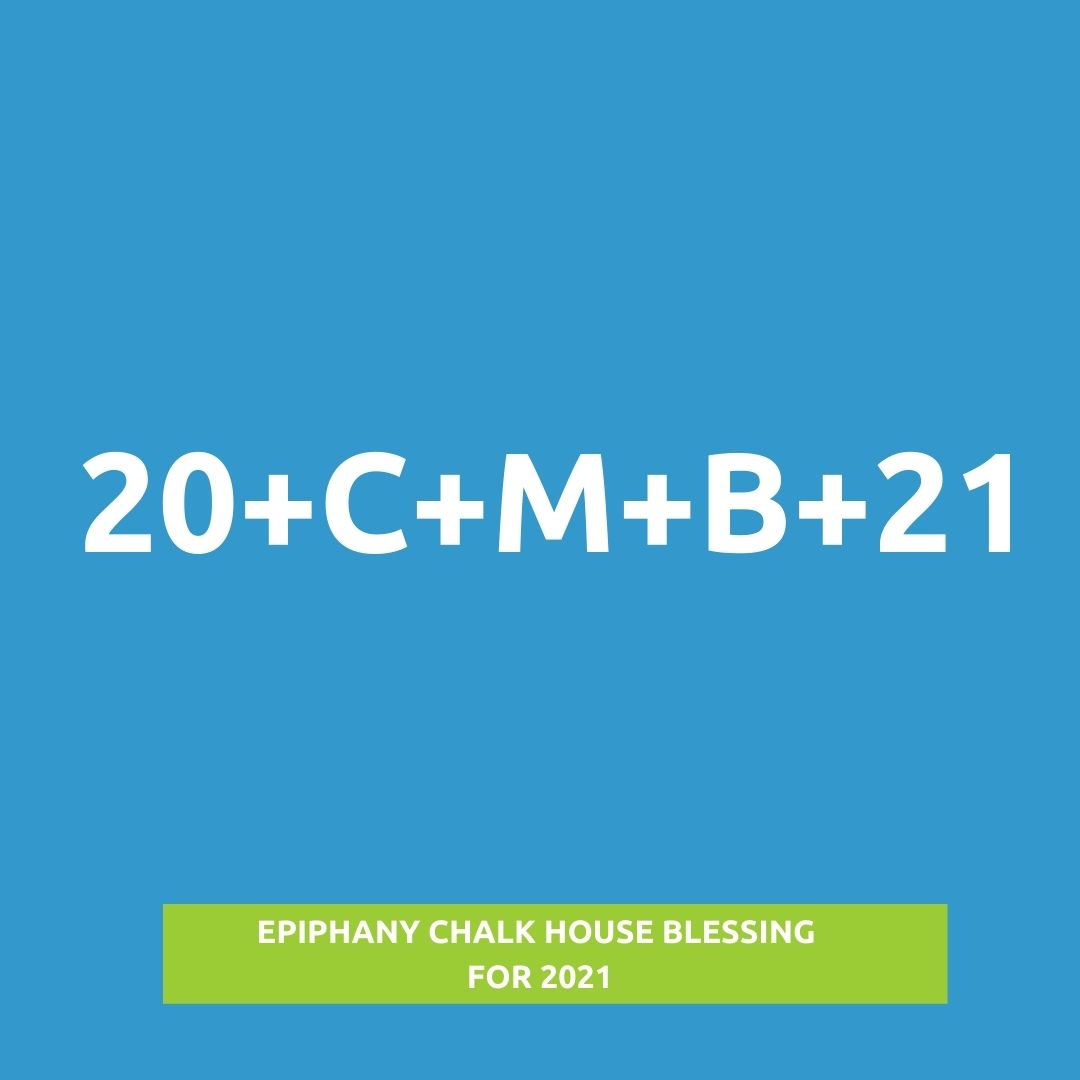 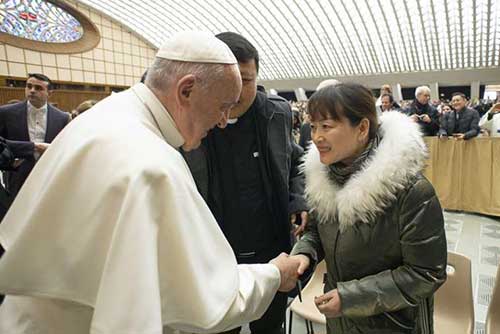