The Effort of Adding God to Stuff 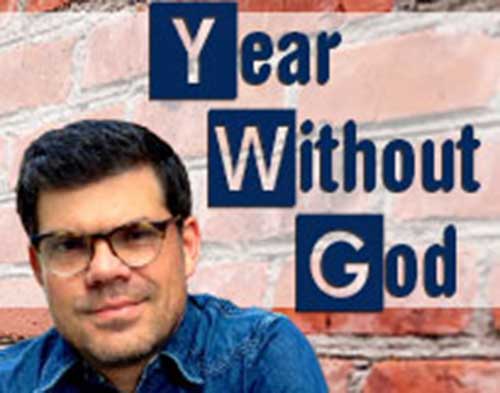 I have only recently become aware of former Seventh-day Adventist pastor, Ryan Bell’s “experiment” of living 2014 as an atheist. He blogged about this at Year Without God. And at the end of the year he found he no longer believed in God. Here’s how it started:

For the next 12 months, Bell says he will live as if there is no God.

He will not pray, go to church, read the Bible for inspiration, trust in divine providence or hope in things unseen. He’s taking the opposite of a leap of faith: a free fall into the depths of religious doubt.

As I’ve indicated, I have not followed the blog, and I am not critiquing what he did, nor defensive in the light of his conclusion.

I think the best way I can explain the conclusion I’ve come to — and conclusion is too strong a word for the provisional place I now stand and work from — is that the intellectual and emotional energy it takes to figure out how God fits into everything is far greater than dealing with reality as it presents itself to us.

I just wonder if that is correct.

I wonder if, to consider a parallel example, it takes “far greater intellectual and emotional energy” to “figure out” that in and through the actions of six-foot columns of pink protoplasm that we regularly encounter, we are actually engaging with other persons like ourselves – rather than just bumping into the columns, ” dealing with reality as it presents itself to us”?

I wonder if, as another example, it takes “far greater intellectual and emotional energy” to “figure out” the meaning encoded in my opening line, “I have only recently become aware…” than “dealing with reality” of this being merely a random collection of scribbles (or electrons, or photons): “I H A V E O N L Y R E C E N T L Y…”?

It seems to me that we humans are meaning-seeking, and meaning-creating beings. We teach people the meaning of the letters I H A V… We teach people language, speaking, reading… Yes, someone raised in one language struggles with the letters and grammar of another language. I struggle with Japanese. Sure, there is “intellectual and emotional energy” to learning language, and learning to interpret.

Similarly, sure there is “intellectual and emotional energy” to learning to interpret the language of Reality, but to abandon that effort and “deal with reality as it presents itself to us” in uninterpreted bits and bytes seems to me to be abandoning being a meaning-seeking, and meaning-creating being.

I will be blogging soon about a conversation between two atheists, Richard Dawkins and Oksana Boyko, but in the present context I just want to quote Oksana Boyko who, as a professed atheist, makes the very opposite point to Ryan Bell:

Now, I’m speaking here from perhaps my personal experience, but I found that to be an atheist, you have to invest a lot of time and effort into it, you have to do a lot of reading, you have to do a lot of thinking. And I think, for a lot of people around the world, that’s a pure luxury. I mean, they cannot afford an intellectual lifestyle. They perhaps work several jobs, or again, live in war zones, when they would love to wonder about stars, but it’s simply not part of their life. I wonder if the case could be made that atheism, at the end of the day, is a mark of social and intellectual distinction or status? That this is something that a lot of people around the world, stricken by poverty or stricken by war, simply cannot afford?

So, what do you think? 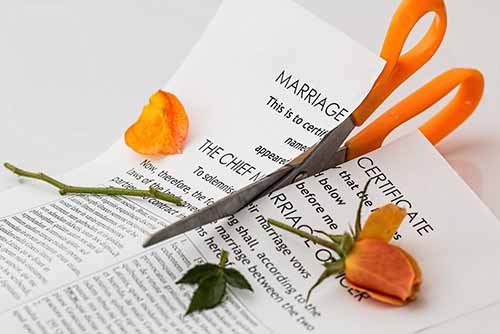 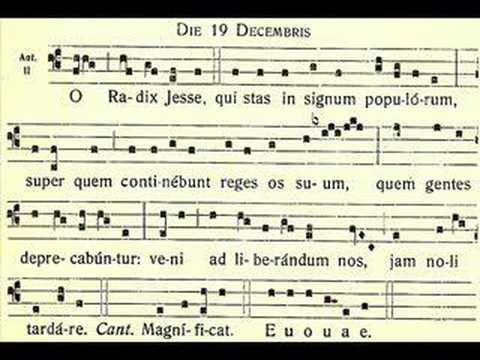 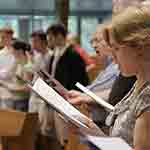 Do We Really Believe What We Say We Believe? 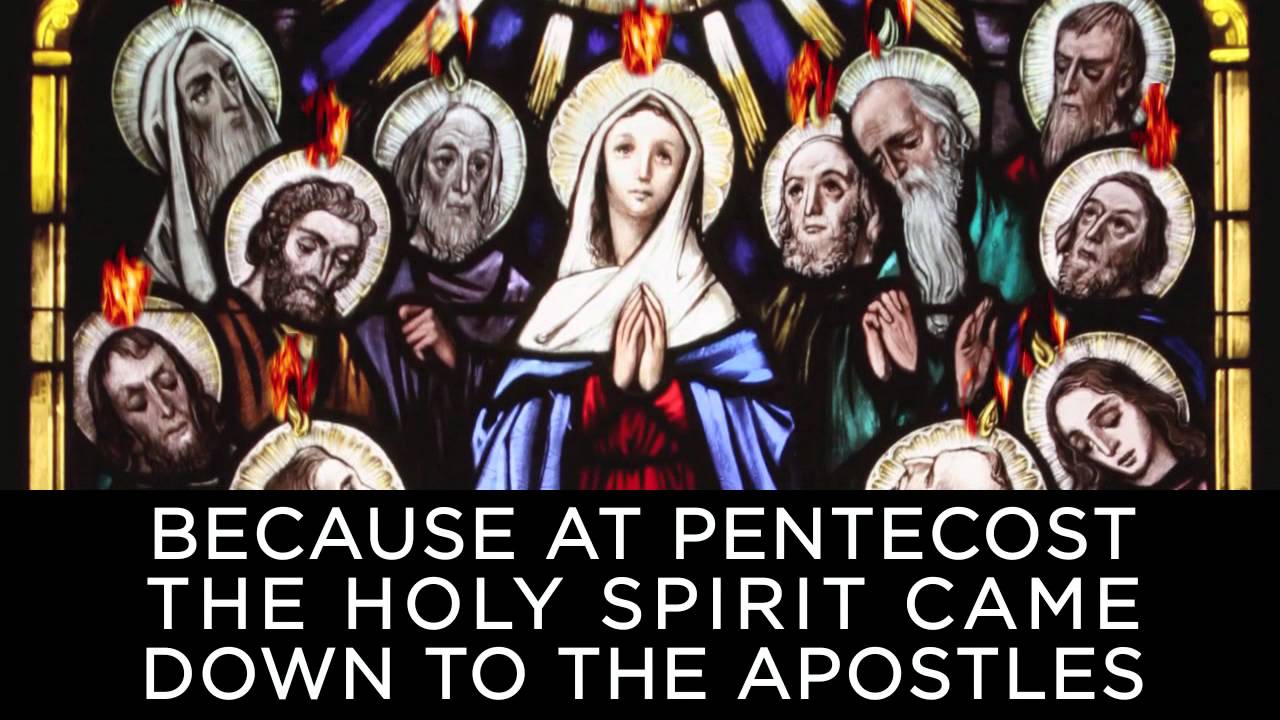