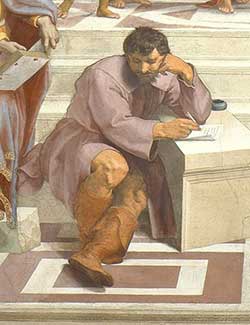 “There is nothing permanent except change” Heraclitus 6th Century BC

I have been trying to encourage Christian individuals and communities to mission and ministry on and through the technological revolution we are in.

I am not the only one. Kelvin Holdsworth, Provost of St Mary’s Cathedral, Glasgow, is yet another who is seeing the writing on the wall.

Statistics vary, but they all trend similarly to the study that in the last three years the church’s website being important to people’s decision to go to a church has moved from a third to a half of those people! For more and more people, the web is the new front door. “If you build it, they will come” mission is dying. Now it is increasingly, “If a church cannot be Googled, it does not exist.”

Some people, wonderfully, have, even since my recent posts, set up admirable websites (often using my instructions).

But one recent conversation I was part of highlights an attitude that at first might appear to be in favour of mission and ministry in this new land, but actually misses one of the primary dynamics of the culture in this new land.

Person A: we are looking into software to build a church website.
Me: WordPress is free and excellent and simple to build a website…
Person A: So if WordPress is free, how do they make their money?
Me: If how WordPress makes money is really an issue for you (it has never been one for me) I see there’s lots of explanation if you put that question in your favourite (free!!!) search engine.
Person A: If WordPress doesn’t have a revenue stream I’d have concerns about sustainability.
etc…

Communication is constantly and rapidly changing.

Example: Some of you will remember text language. dur? hw oldies wr worid dat younguns wudnt B abL 2 spel Ny mor or B abL 2 follw d rlz of gramA?* Well most young people wouldn’t have a clue now what that says! Do you remember the annoyance when young people just texted surreptitiously in their pockets, because they could touch-text on the dozen buttons on their phone. That’s meaningless to the current generation of touch-screen, smart-phone users.

There are 5 billion phones now on the planet. Communications are increasingly by the small screens of the cell phone. If your website isn’t mobile friendly – it is so… last… year. [This site is. It’s a simple free plugin with WordPress. Done. There really is no excuse except laziness and lack of interest in the new land.]

Yes, since 2006 I’ve rebuilt this site from the ground up three times. I think WordPress is pretty cool at the moment (I used two other systems) – but “sustainable”?!!! Here’s a snapshot of this site nearly 7 years ago (yes, they back up the internet 😉 ) It had no videos; no way to make a comment; no RSS; no facebook page; no twitter; no Pinterest;…

Sorry, people. This new land isn’t a culture of put up your pretty website and you’ve done your mission and ministry in the third millennium – now would you like another cup of tea, Vicar…

The danger, of course, that comes with this realisation, is to to never start. But it takes little to imagine the alternative if we don’t. Many of us are seeing that accelerating around us already. It is true that we tend to overestimate what we can achieve in the short term. But it is similarly true that we tend to underestimate what we can achieve in the longer term.

*That read: “Do you remember how old people were worried that young people wouldn’t be able to spell any more or be able to follow the rules of grammar?”

ps. there’s no need to panic just yet about WordPress ;-). WordPress powers 16.6% of the web, from The New York Times to People Magazine. © 2002 The New Yorker Collection from cartoonbank.com. All Rights Reserved. 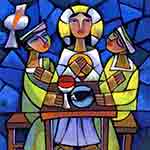 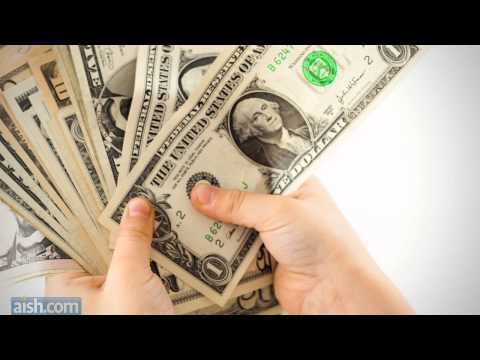