Twitter is a fast-growing “micro-blogging” site. A person places a post, a “tweet”, of up to 140 characters in length. This is displayed on the user’s profile page and delivered to other users who have subscribed to them (known as followers). This very simple idea has developed with a plethora of online tools and applications. After playing around with it a little, I soon realised it is ideal for sharing short quotes from the liturgy as well as pointing to liturgical resources as well as picking up some of the other interactive conversations that ensue – even non-liturgical 🙂

I am not alone in the realisation that twitter is ideal for “tweeting” short prayers and other church use. It has even been recommended by a cardinal. During Holy Week the Episcopalian church, Trinity Wall Street, realised the potential of twittering the passion from various twitter accounts.

One, fairly obvious, aside: within non-virtual communities there is always the danger of intercession degenerating into gossip. That is clearly magnified online.

There are a number of others who use twitter primarily for sharing liturgy or prayers. I note the following who fit this liturgical use of twitter, and if you are on twitter and fit this category or know others who do – please add this in a comment:

Finally, there is “Tweetgrid” of different twitter prayer feeds found at http://www.prayerontwitter.net this Prayer on Twitter is “where an ancient Christian practice meets a new technology.” 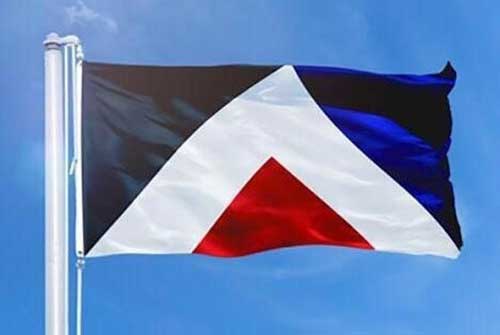 The Trap of Allegory 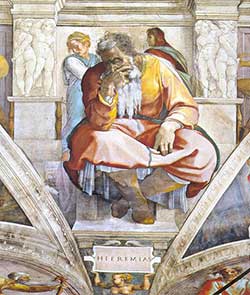 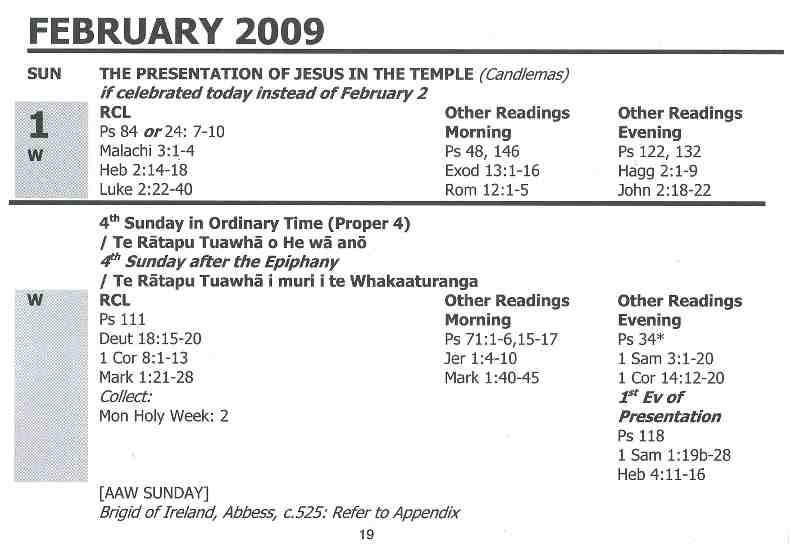 No more proper Sundays – for a while