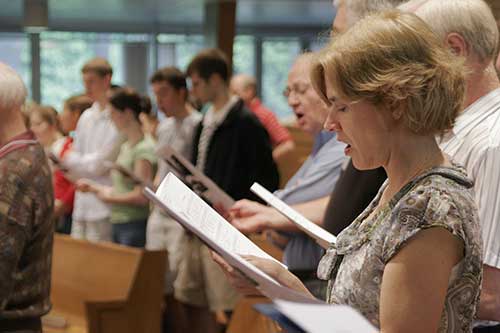 Let’s just start on any random day in, say, 1970. The doctrine of NZ Anglicanism (at that stage called “The Church of the Province of New Zealand”) was that only males could be ordained to the priesthood and episcopate. That was the teaching of the Church. That’s what people said they accepted by their ordination vows and by the documents they signed.

The vote to ordain women as priests, introduced in 1972, was lost at General Synod by only one vote in the House of Clergy. In other words – a very significant number of bishops, clergy, and laity – members of General Synod – did NOT accept the doctrine that they said (and signed) that they accepted.

The story, as it continues, is well known. 1974 General Synod passed ordaining women as priests. Diocesan synods were asked to assent (that is the required process). All dioceses, except one, assented.

Let’s just underscore the point I am making: during this post-1974 period, the majority of members of General Synod and of diocesan synods did NOT accept the doctrine that they said (and signed) that they accepted. The doctrine at that time continued to be that only males could be ordained to the priesthood and episcopate.

1976 General Synod confirmed that women could be ordained priests. But, most readers here will know the process for making such change in our Church, it requires another year be allowed for the possibility of an appeal to be made. Such an appeal was made on the second to last day – that ordaining women to the priesthood would depart from the Doctrine and Sacraments of Christ. The Tribunal dismissed the appeal – but by no means unanimously. Two bishops, two priests, and one lay person on the Tribunal dissented from the decision.

There are a number of other examples that could be used to illustrate my point – divorce and remarriage; confirmation required before receiving communion;…

In discussions about blessing committed same-sex couples, some clergy have said they cannot bless or marry them solely because of what these clergy have vowed and signed. But, we vow and sign not just to practices but to beliefs, to doctrine, to teaching. We are no more permitted to believe that blessing a committed same-sex couple is possible than we are to actually perform such a blessing.

This is the fourth in a series of posts responding to the interim report from the Motion 29 Working Group which suggests a structure within our Church which would “safeguard both theological convictions concerning the blessing of same gender relationships”. The first post is here, the second is here, the third is here.

12 thoughts on “Do We Really Believe What We Say We Believe?”