This is one of those blogposts (it’s go-slow, summer-holiday time here down under) that is written specially for those who think that the primary focus of those interested in liturgy is when to use “of”, or “in”, or “after”; how to hold your fingers and hands at particular points; and whether to light Advent wreath candles clockwise or counterclockwise. It is also written specially for those who think that I have no sense of humour.

As you know, General Synod Te Hinota Whanui (GSTHW) “after detailed consideration” wanted church-wide discussion about its decision that, for example, we all say “of Advent, Christmas, Epiphany, and Easter’ and ‘in Lent and Ordinary Time”.

Regulars here will realise that if you are going to lie awake at night deciding whether to use “of” or “in” or “after” – I am not in favour of the solution our GSTHW proposes.

Furthermore, no diocesan synod supports the decision of GSTHW (a majority need to for the GSTHW decision to go to the next stage of debate). What makes this extra poignant/fun is that this year our church’s official lectionary publication has gone out of its way to do the opposite of GSTHW’s wish. Someone has gone to all the effort to change the database for the lectionary booklet from what the lectionary booklet had and the format that GSTHW actually wanted (Sunday OF Advent – see image below) and altered everything to the very thing that GSTHW didn’t want (Sunday IN Advent – see image above)!!!

And in the intervening time (between the “of Advent” time and “in Advent” time), rather than just having “Sundays of Epiphany” (as wished by GSTHW), the lectionary booklet has four Sundays of THE Epiphany before leaping, without an explanation, to the 5th Sunday in Ordinary Time (with no account of what happened to the other 4 Ordinary Time Sundays!)

Life in the Anglican Church of Or. 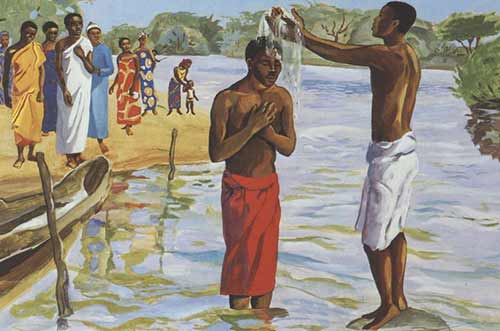 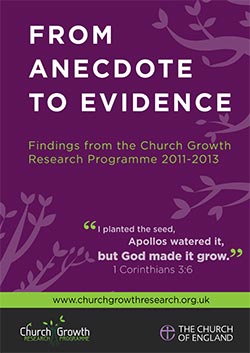 Grow the Church – From Anecdote To Evidence