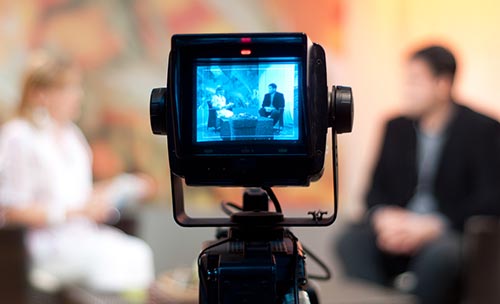 When the Church of England in their General Synod passed that women could be ordained bishops , Kiwi priest Brian Dawson tweeted, “Welcome to the 20th century Church of England.” It was funny. I retweeted it.

But people could watch that Church of England debate and the vote live. Meanwhile, however, our Kiwi Anglican Church has never yet even placed any of the General Synod motions, information, or bills online – let alone considered live streaming anything! A motion to have General Synod papers available on the net was not even addressed two General Synods ago. Instead, they passed that motion to General Synod Standing Committee – who passed it on to the next meeting of General Synod! From where, with much fanfare, they announced that “General Synod papers will now be made available to the whole church through electronic media.”

Overseas, the Daily Office is being live webcast

Daily Eucharist is being live video streamed from many places. Here is All Saints Church, Twickenham. [They use Ustream, and a good HD camera].

Funeral Directors and their companies often have live-streaming as a taken-for-granted possibility from their chapels.

Afterwards (hopefully by lunchtime the next day in each case), the podcasts will be available.

So – other Anglican Churches can do it. Other denominations can do it. Secular organisations can do it… It’s time for NZ Anglicanism to start working its way into the 21st century. If you can’t use technology that most teenagers can work from what they perennially carry with them – then… ask a teenager to do it for you…

Waiapu’s bishop-elect, Andrew Hedge, live-streamed from his parish; so may that offer us some 21st-century-type hope for our future. 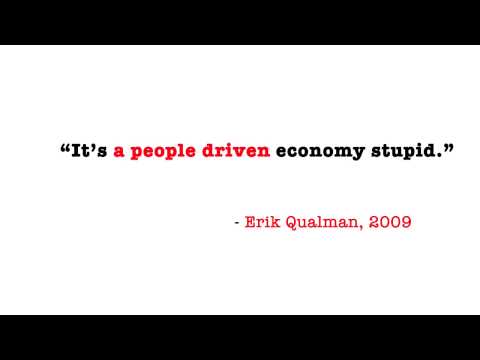 from rock bottom to rebirth 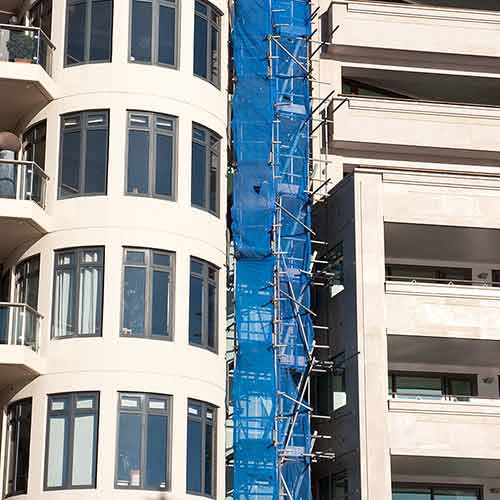