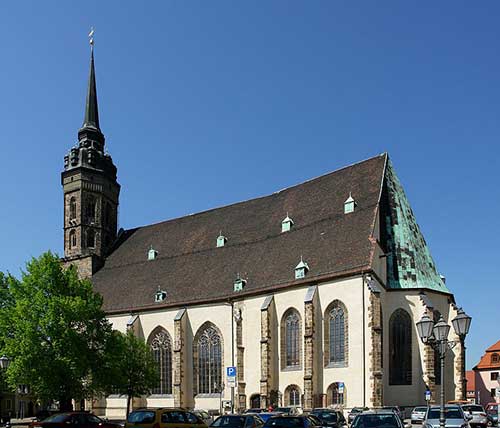 What the heck: it’s the Week of Prayer for Christian Unity – so I’m going to wade in where angels might fear to tread… angels, dreams, and visions are often in the same story, aren’t they?!

This week, the new Roman Catholic Bishop of Christchurch indicated he is reconsidering whether to restore Christchurch’s earthquake-damaged Cathedral of the Blessed Sacrament or not. Bishop Paul Martin, who was ordained as the new bishop in March, is exploring other options, including building a new cathedral on a more central Christchurch site. He is asking architects to draw up concepts for what a new cathedral might look like on a $40m budget. (Read more here).

Meanwhile, the Anglican Dean and Christchurch’s Anglican Transitional Cathedral put out videos of a meeting with the Christchurch City Council which show some of the speed-bumps towards reinstating the Anglican Cathedral in the Square (see here and here). I think, in essence, the Council would like to come to the party later with $10million – as a top-up if needed (and in a 10-year timeframe). And the Cathedral reinstatement can only start with the assurance of all the money needed up front (and with a completion of Stage 1 within 7 years). (Read more here).

There’s plenty of church buildings shared by different denominations – the place where Jesus was born and the place where Jesus died and rose again spring immediately to mind. Military chapels, hospital chapels, airport chapels – these, pretty normally, are shared by denominations. The church building at the top of this post, St. Peter’s Cathedral, has been used by Roman Catholics and Lutherans for five centuries – from just after the Reformation began. The practice of sharing a church building is so common in Europe that German has had a word for it since the Reformation: “Simultankirche”.

Reinstate the Cathedral in the Square as the heart of our city, by all means, but do it together. And share it as a Southern-hemisphere simultankirche. At the moment (as you see in the linked videos) Stage 1 has no tower and no ancillary buildings. With the pooling of insurance payouts, the building could actually function as cathedrals need to.

What a message for Christchurch, New Zealand, and the wider world – not simply words, but a concrete reality around Christian unity, actually working together and highlighting the financially needy…

OK. Maybe I’ve let my imagination wander far enough… So, don’t read on if you are horrified by the fresh air in the age of Pope Francis…

OK. I’ve dreamed enough. Now it’s back to down-to-earth, the non-foolish, to make decisions… But what do you think? And I certainly don’t want to get some years down the track and people say to me – sharing the Cathedral in the Square would have been a great idea; why didn’t you say something?!

Here’s a Praise Be episode in the Cathedral in the Square 20 years ago.

17 thoughts on “Sharing a Cathedral?”