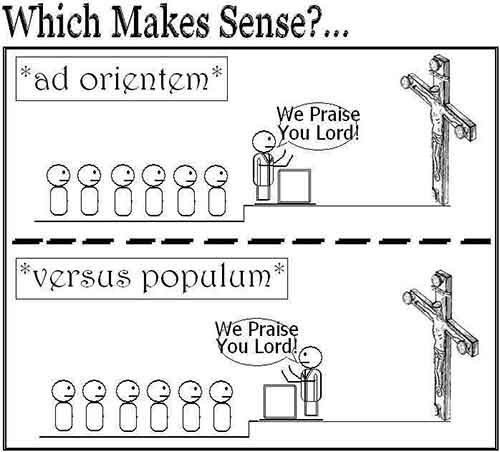 41 thoughts on “Priest back to the people”